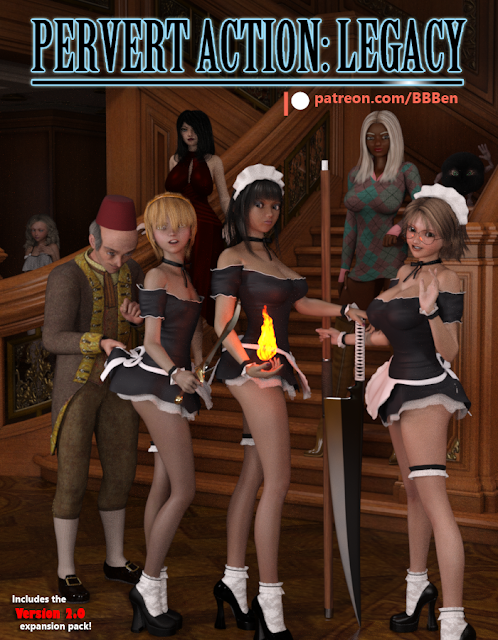 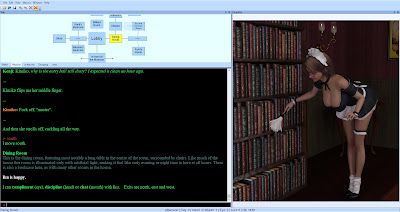 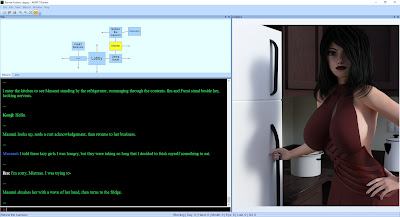 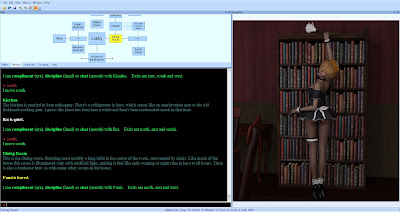 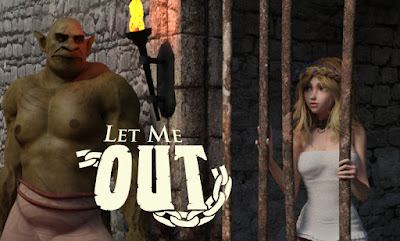 Let Me Out is a unique game in which you type the actual words of a conversation between a beautiful, under-dressed princess in a dungeon and the ugly orc guarding her! Will you be able to talk her way out of danger, or will you get her into even more trouble? 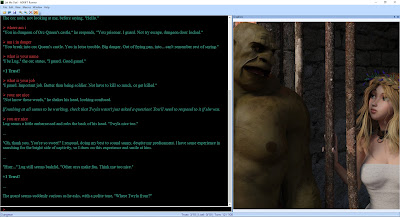 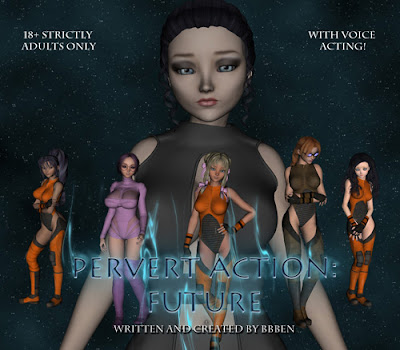 Pervert Action: Future is set over one hundred years in the future in the isolated Sirius star system, at a training facility for pilots of giant robots. Despite appearances there is more to this space station than just an experimental weapons program. Kenji, the first male to ever qualify for the program, will find himself manipulated into becoming the instrument to harness a dark and unholy power.

This is the second game in the Pervert Action series, although each game is a stand alone and you don't need to play the older ones to understand the newer ones. 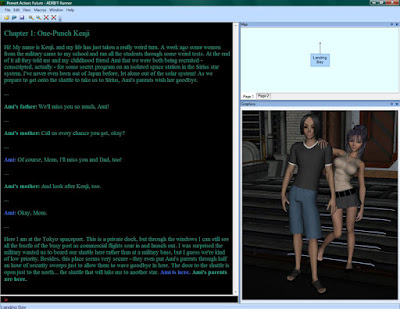 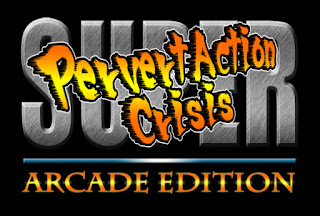 You receive an unexpected invitation to teach at an exclusive, isolated girl's school. You discover, however, that there is much more going on than just education; the staff and students are caught up in a tangled web of sex that seems to have left your predecessor murdered.

This is the first game in the Pervert Action series, although each game is a stand alone and you don't need to play the older ones to understand the newer ones. 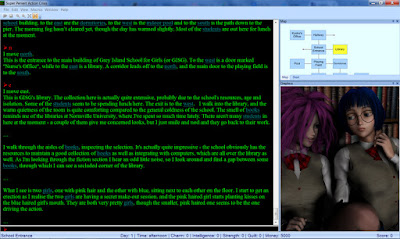 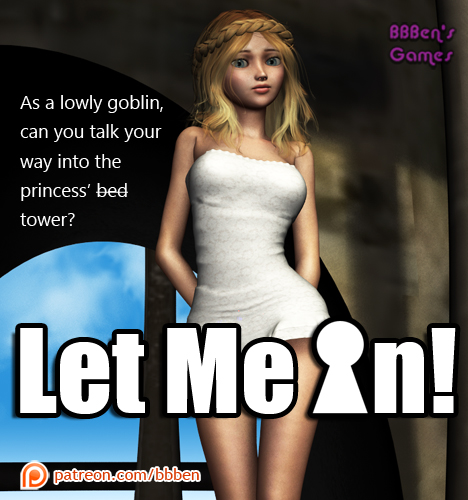 Download: v1.0.0 Mega link
As a lowly goblin, can you talk your way into the princess' tower? (and panties?)

Let Me In is designed with a gameplay style based around typing phrases directly to the princess in real language, and trying to persuade her by saying things you've come up with yourself. It features four different endings for different ways you can talk your way into the tower.
Posted by BBBen at 16:01 No comments:

I'm kicking off this blogger site as a new backup site to host links on and stuff like that. My other backup site is older than Ozymandias, so I figured it'd be a good idea to switch over here and make things a little easier on myself.
Posted by BBBen at 21:28 No comments: